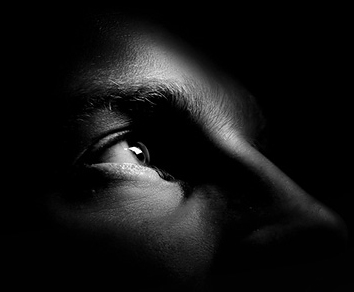 François Lévêque is Professor of economics at Mines ParisTech. He is part-time professor at the Robert Schuman Center for Advanced Studies (European University Institute, Florence School of Regulation). His research, teaching and consulting interests are in the areas of antitrust, energy, intellectual property rights and network regulation.

Graduated in engineering from Agro, he started his academic activity with a PhD thesis in economics (1982) on forest property rights and their consequences on the industrial organization of pulp and paper sector. His research on forest economics terminated in 1989 with the publication of a reference textbook in French. Then he begun to work on the protection of intellectual property rights, in particular with respect to patent extension for biotechnology inventions and to the reduction of biodiversity - a topic he addressed in a book in 1993. Since this date his research has progressively enlarged to the study of environmental policies, regulatory reforms, and competition law enforcement. He published in 1996 at Edward Elgar a seminal book on the setting process of European environmental laws, and a series of books at Kluwer Academic Publisher on environmental agreements (1999). He wrote a French textbook for undergraduate students in economics of regulation at La Découverte (1998) and an English textbooks for professionals on Transport Pricing of Electricity Networks (Kluwer Academic Publisher, 2003). He edited several books on competition policy, comparing the EU and the US:  Merger Remedies in Competition Law (Edward Elgar, 2002), Antitrust, Patents and Copyright (Edward Elgar, 2005), Antitrust and Regulation (Edward Elgar, 2010). He is the co-author of the first textbook in Economic Analysis of Intellectual Property Law (La Découverte, 2003). He published a series of books on energy: Competitive Electricity Markets and Sustainability (Edward Elgar, 2006), Electricity Reform in Europe (Edward Elgar, 2009), Security of Energy Supply in Europe (Edward Elgar, 2010). He published a book  on The Economics and Uncertainties of Nuclear Power (Cambridge University Press, 2015). His last book (September 2017), Les Habits Neufs de la Concurrrence, has been published by Odile Jacob (Paris). He wrote several papers in academic journals, including Energy Policy,  Economics of Energy and Environmental Policy, World Competition, Competition and Regulation in Network Industries, La Revue Lamy de la Concurrence, Concurrences, Electricity Journal, Review of Economic Research on Copyright Issues, Information Economics and Policy.

François Lévêque is head of the Chair on The Economics of Natural Gas at Mines-ParisTech. He is the co-organizer of the PSL Energy Economics Seminar.

It is fair to inform who might be concerned of the following:

The Cerna Research Programme I head at CERNA on nuclear energy is financed by the French power company EDF. I am also one of the member of the EDF Scientific Committee. My research activities on intellectual property rights over the past ten years have been sponsored by Air Liquide, Microsoft and Philips.

In addition to my main activity as Professor at Mines ParisTech, I have been founding partner of Microeconomix, a Paris based economic consulting firm. This company had many clients in different businesses, including EDF, Endesa, Enel, Total, RTE in the energy sector.  Microeconomix joined Deloitte France in 2016 where I am now acting as Senior Advisor. 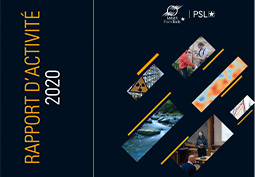 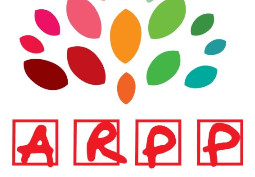 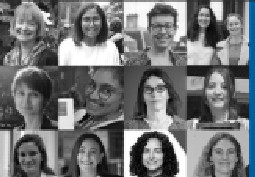 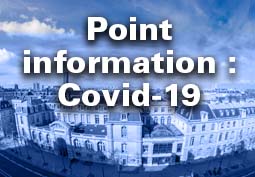 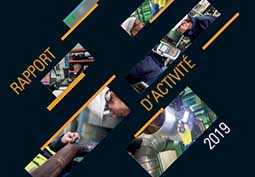